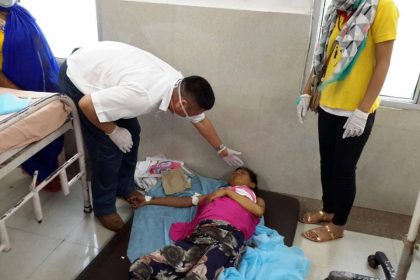 Itanagar, Jun 28 (2016) Thirty-two Delhi hospitals have agreed to provide subsidised treatment to the people of the northeastern region living in the national capital under a reach-out programme.

Delhi IGP Robin Hibu, who is also a nodal officer for the people from the northeast, told over phone that he has been pursuing it with top hospitals including Fortis, Medanta, Apollo, Max Health Care and many others to provide subsidised treatment to the people of the northeast.

“The NE people working in Delhi or NCR have to pay for their medical treatments from their meagre salaries, leaving no scope for them to save money or send money to their old parents back home,” Hibu said. 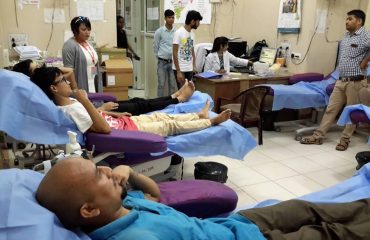